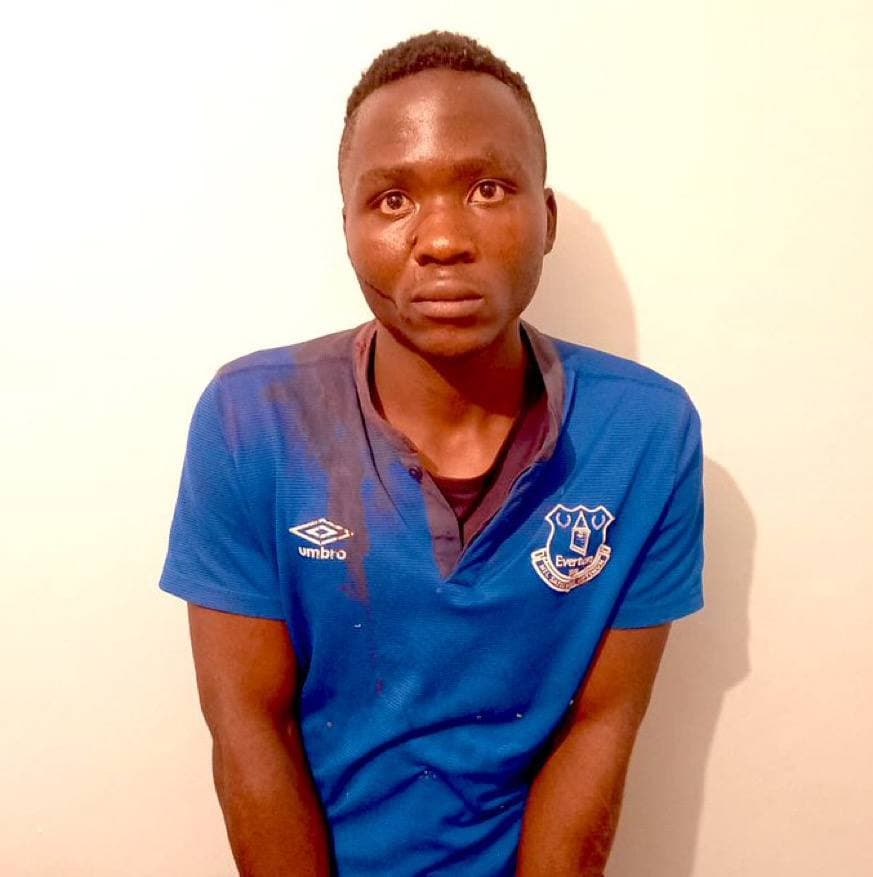 Detectives have arrested the kidnapper behind the disappearance of two children in Shauri Moyo, Nairobi. 20-year-old Masten Milimu Wanjala, in a shocking revelation admitted to have kidnapped the children and executed them in cold blood.

The bloodthirsty murderer revealed to detectives that he executed the harmless children, Charles Opindo Bala, 13 and Junior Mutuku Musyoki, 12, who disappeared on June 30 and July 7, 2021, respectively.

Wanjala, who is believed to have murdered over 10 minors, led detectives to the spot where he committed the beastly act and disposed off the bodies in Kabete.

In exchange of her son’s freedom. Opindo’s father Tony Opindo, whose son never returned home from Sagaret Primary School in Majengo, was asked to send Sh30,000 to buy his son’s freedom. Detectives are currently interrogating the criminal,

To establish the whereabouts of the other children he is believed to have kidnapped and executed. More details shall be provided as investigations ensue.

Njeri Wa Migwi with other mourners in a police Landcruiser. Njeri is a Gender Based Violence...

Finally! 6 police officers to be charged for stealing from a bar in Kayole