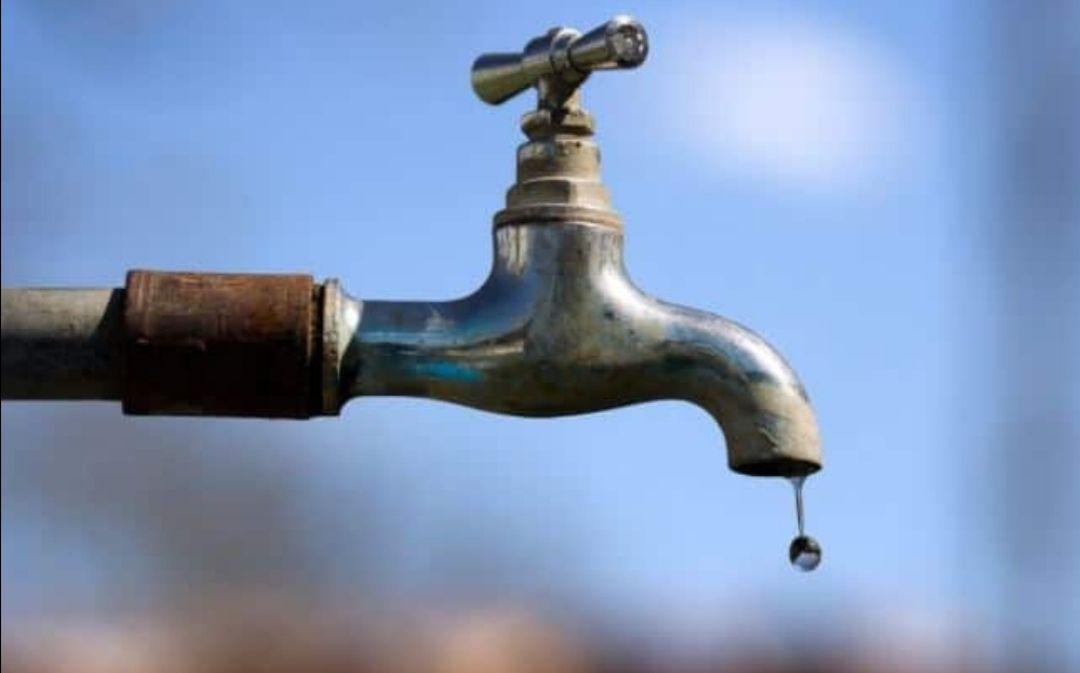 Water bills are set to increase sharply after the government raised the regulatory charges on water companies tenfold to cover ballooning operation and maintenance costs.

Water companies would then top up an additional five percent of the charges as the conservation levy.

“A person in possession of a valid water use permit or who is required to have a valid permit for water use shall pay in addition to the water use charge… a levy amounting to five percent of the monthly water use charge as a water conservation levy,” the new regulations say.

In what is likely to further rattle water consumers, the Water Resource Authority’s (WRA) has been authorised to review the charges annually, tracking after inflation.

“The Authority [WRA] shall adjust the water use charges annually to give effect to indexation by reference to the officially published annual inflation index,” the regulations say.

The new regulations are part of the reforms recommended to the government by the World Bank after it approved a Sh80 billion loan to help Kenya respond to the Covid-19 pandemic and address its debt vulnerabilities.

The multilateral body proposed that water service providers should cover 70 percent of the WRA’s budget from the current 30 percent.

The introduction of freshwater conservation levies will see the service providers pass the additional costs to homes and businesses for piped water and sewerage.

The WRA, which allocates water use and controls pollution, was charging 50 cents per cubic metre for water for homes, livestock, and irrigation, while commercial use attracted a charge of 75 cents for use over 300 cubic metres.

It will now charge Sh2 per cubic metre for irrigation while commercial use will attract a charge of Sh6 for use over 300 cubic metres a day.

Late payment of water use charges will attract an interest charge of two percent per month. Water providers will be required to instal automated meters or face a penalty of 10 percent of water used.

The changes come as several water firms, including Nairobi City Water and Sewerage Company (NCWSC), are due for a tariff review.

The higher costs are expected to be costed in the review of the tariff charges to reflect the higher cost of obtaining raw water.

Service providers have been campaigning for the review of tariffs that were last revised more than five years ago to cover the ballooning costs of operation and maintenance.

They have proposed increases based on inflation charges and tariff reviews to cater for network expansion, electricity, water treatment chemicals, pipes, fuels, lubricants, sewers, and fittings.

The water companies have managed to push through new tariff guidelines, where each service provider is expected to recover its full cost of providing services in the medium to long term and leave a surplus to allow them to improve infrastructure.

Currently, Kenyans pay an average of Sh93 per cubic metre or 1,000 litres for water piped to homes. The hike in water prices is also an emotive issue especially in irrigation belts like Mwea and Ahero where farmers are concerned about the cost of water on their produce.

The increase in water bills will pile pressure on households and businesses who already shouldering the high cost of living as the country recovers from the Covid-19 pandemic that hit jobs and incomes hard.

Analysts say it may face a lot of pushback when engaging public participation, especially from county governments.

A top executive at the Water Services Regulatory Board (WSRB), which approves new tariffs, says they are surprised that the government is charging home use which is a health issue rather than economic activity.

“I am surprised that producing hydropower below 1 megawatt is free yet they want to charge Sh5 for home use. Nairobi Water which produces 500,000 cubic metres a day will now be required to pay Sh2.5 million up from Sh250,000, where do we expect them to get that?” the source said.

The combined impact of high water tariffs and costly petrol and cooking gas is expected to pile inflationary pressure in an economy where households have knocked off some goods and services from their budgets to navigate the turbulent times.

Inflation has risen to 6.44 percent in July, the highest since February 2020.

Police gun down two thugs in Embakasi, among them one who shot a Mukuru kwa Njenga woman named Monica