According to reports, the suspect who escaped from Jogoo Road Police Station was lynched by irate villagers.

Notorious serial killer MASTEN WANJALA killed by his mukhweya village mates who found him hiding there.

Two police officers are in custody on suspicion of aiding his escape. 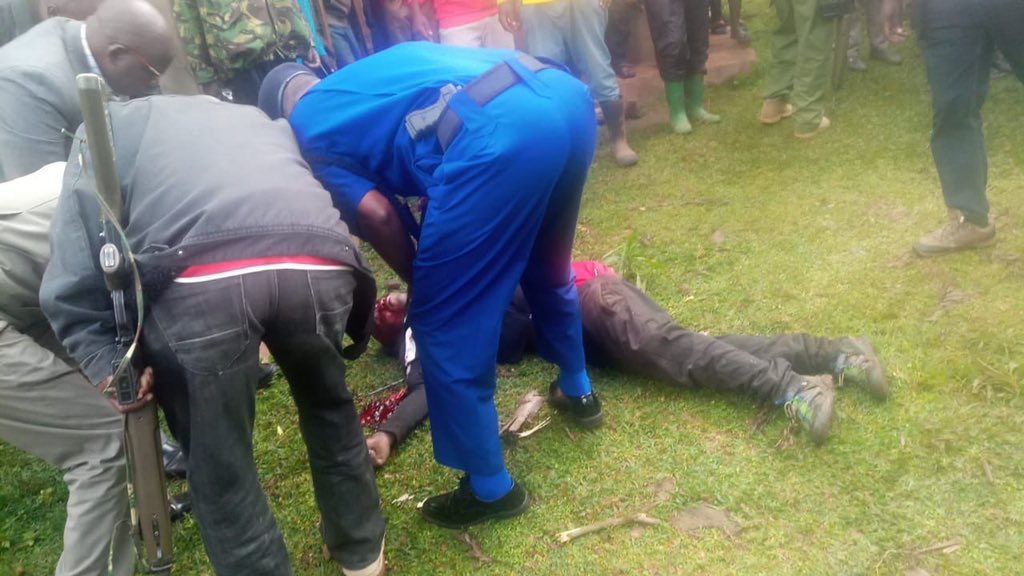 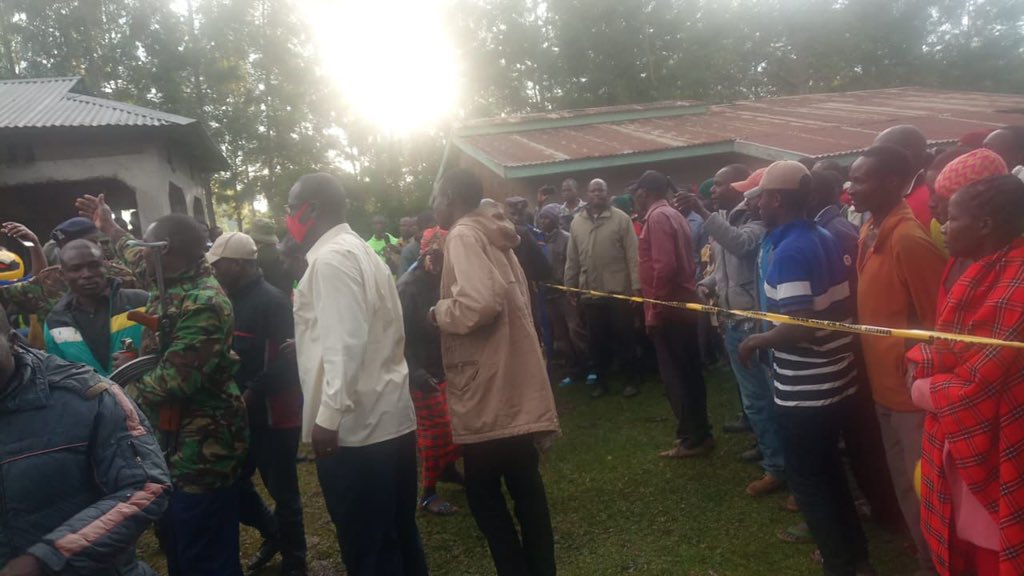 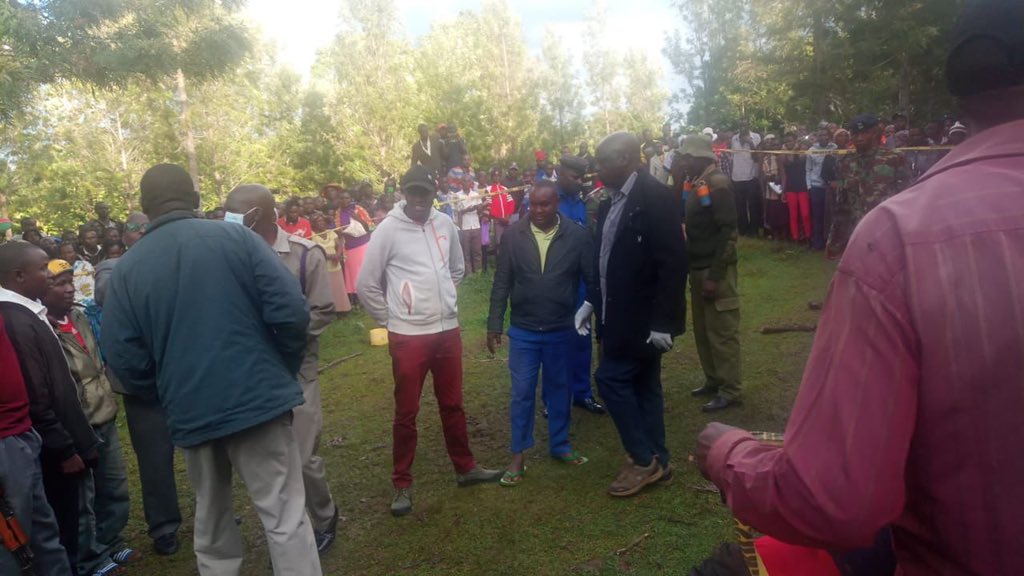 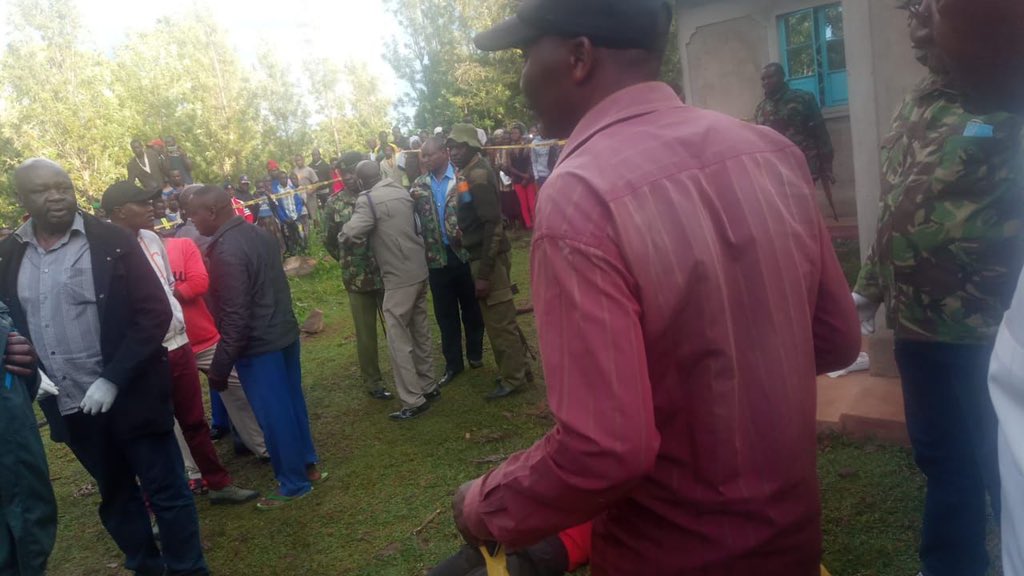 A brawl between two security officers led to the untimely death of a hardworking butcher, Charles Karugu. The tussle over...